Every month, when I hear from the Flagstaff Business News editor that it is time to submit my column, I look back over the emails I have received, or the discussions I’ve had with business leaders, or just something I’ve witnessed in my day-to-day work. For this month’s column, I didn’t need to look beyond my own front door.

My two sons, Matt and Ross, both called me to say they had been promoted and received a raise. Matt works at the world headquarters for a major automobile rental organization, and Ross works for one of the world’s largest engineering firms. So you have a bit of background, Matt has been with his company for 10 months, while Ross’s tenure is six months.

I asked them both why they thought they received the promotion and raise. Expecting to hear something about hard work, going above and beyond, solving some big issue, etc., I was surprised to hear them both essentially credit the same two things: doing what was asked of them, and not asking for anything (which I interpret as not being the squeaking or whining wheel). Here’s a bit more detail.

Do What is Asked of You

Ross’s job requires him to be away for months at a time, traveling all around the country, working 14 hours a day. One of those long weeks found him at his hotel on a Friday afternoon, only to be called by his director. His director asked if he was still in the office, to which Ross responded he was unwinding in his hotel room. The director asked him to return to the office. When Ross got back to the office, his director simply asked, “Did you have a chance to check in with Jim like I asked you earlier this week?”

Ross told me his first thought was to say, “Couldn’t you have just asked me when you called?” Instead, he decided to let him know that indeed he had, and ask if there was anything else he could do.

When Ross was just informed about his raise and upcoming job as the “lead,” he was told that his director knew he could always count on Ross to do what was asked, that it would get done and that Ross didn’t question or challenge.

The key here is that you must understand from day one what is expected of you. What does your manager expect you to do, and do you have everything you need to successfully do the tasks and duties? If you have accepted a job, understand what is expected of you, then do what is asked of you. You’ll be surprised how simply meeting expectations, or doing what the job description says, will do for you.

Don’t Ask for Anything

Don’t take this literally. We all need to ask for things, but don’t be the whining employee that needs the chair that costs $1,200 because you are allergic to glue, thread and polyester cushions.

In both Matt’s and Ross’s day-to-day work, they require specialized equipment and tools. Both of them tell me about fellow employees who are constantly asking for the latest and greatest equipment, while they both find ways to make things work, without complaining. Matt went so far as to design an Excel model for predicting car rental frequency and when pricing should be increased or decreased. He didn’t ask for time off or extra pay as he was building the model. He simply saw there was a need to have this tool and went off and built it.

Don’t Be a Minion

If you have ever read my column, you know I am a big believer in going above-and-beyond when it comes to motivating, managing and leading employees. So, I’m not suggesting that to get a raise or promotion you need to be a mindless minion that just does whatever is asked of you and that you should never ask for anything.

I am saying that if you really want to shine, understand what is expected of you and just do it without bragging and boasting. And while you go about your day, don’t be the employee who constantly needs “something.” That “something” can mean a new chair, a new company vehicle or a constant pat on the back. Be the employee that the manager says, “I know I can count on her to get the job done, and she will do it without whining and complaining, or giving me excuses for why she can’t.”

And don’t tell me that you need to stand out because you are new or the organization is big. Both Matt and Ross have less than a year in organizations that have thousands of employees. Do what is asked of you and don’t ask for things; I guarantee you it will pay off in terms of pay raises, promotions and recognition. FBN 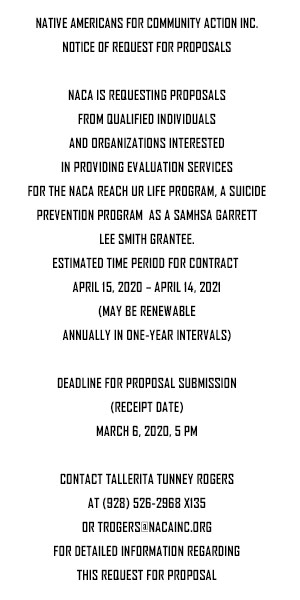