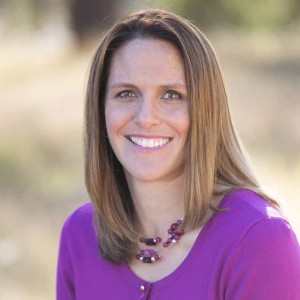 Mazza most recently served as NAIPTA’s Interim General Manager while CEO & General Manager Jeff Meilbeck took a leave of absence to step in as the City of Flagstaff’s Interim City Manager. Prior to that, Mazza was the agency’s Development Director. She joined NAIPTA in October 2011.

In her new role, Mazza will continue to oversee Planning and Development, and will now also be charged with leading the Marketing, Facilities, and Information Technology functions. She will spearhead future route and service expansions, and serve as a liaison with key community partners to coordinate transit efforts.

“I appreciate the planning and development expertise Erika has brought to NAIPTA, and the incredible leadership she demonstrated during her tenure as the Interim General Manager,” said NAIPTA CEO & General Manager Jeff Meilbeck. “Erika’s new title and increased responsibility recognizes her leadership abilities and the growing demands of our organization.”

Prior to joining NAIPTA, Mazza most recently served as a Human Services Planning Manager for the City of Boulder and Housing Planning Manager for the City of Flagstaff. She holds a Bachelor of Science in Community Planning from Lyndon State College in Lyndonville, VT, and a Master’s of Science in Applied Economics from the University of Wyoming in Laramie, WY. Mazza also serves as Adjunct Faculty in the Geography and Planning Department at Northern Arizona University.