You are here: Home / Archives for solar panels 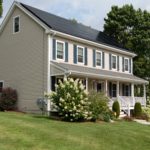 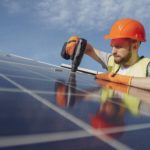 On January 12, alongside the City of Flagstaff, City of Sedona, and Coconino County, the nonprofit group Solar United Neighbors (SUN) announced the launch of the Northern Arizona Solar Co-op to help area residents go solar. “The co-op will enable Northern Arizona homeowners and business … END_OF_DOCUMENT_TOKEN_TO_BE_REPLACED

The housing market has shifted. People are making different choices about their lifestyles than 10 years ago. Homeowners now have the courage to design their house how they want it and only build the spaces they know they will use. The focus has changed from the quantity of space to the quality of … END_OF_DOCUMENT_TOKEN_TO_BE_REPLACED