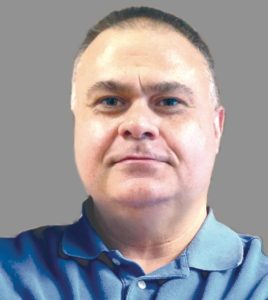 What are the newest, hottest and most incredible features available in a modern fireplace? Traditionally, when purchasing a gas fireplace, you have a variety of remote controls from which to choose. Now there are models that allow you to download an app! Yes, the smart phone that connects us to every aspect of daily life can now control your gas fireplace with eFire. All standard functions, including flame height, on/off, and blower speed are standard. An added bonus is LED lighting, with a rainbow of colors to choose from. This allows use of the fireplace for ambiance when heat isn’t needed, primarily during summer months.

Some manufacturers have models that can “plug in” to the modern smart home for remote access. The industry has been slow to evolve in this area, mainly due to the added cost to the consumer. Another innovation is a better engineered stove to increase fuel efficiency. Some gas stoves have incorporated the heat exchange technology developed from pellet burning stoves. This allows a smaller capacity stove to give you the heat of a larger model while saving money on utility bills.

For wood burning fireplaces, high efficiency has always meant a small glass viewing area, and if you want the look of a traditional large fireplace, most of your heat goes up the chimney. There’s a great innovation called a hybrid. This technology has been around a few years, but it’s not widely known. They’re large open woodburner fireplaces for a classic look, but include a smoke filtering system in the chimney, which reduces emissions by 75 percent, and carbon monoxide by 90 percent! The modern linear style is now available from several brands, with a huge glass door that slides up in order to add logs.

Electric fireplaces have been available for decades; however, most shoppers aren’t impressed with the appearance. While they haven’t duplicated the look and feel of a real fire, LED technology has given the current options a much better ambiance. FBN