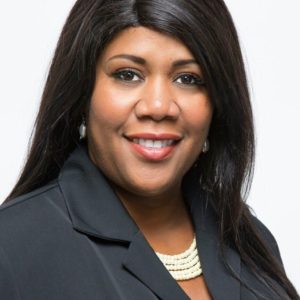 Flagstaff voters have elected Coral Evans as the city’s next mayor. Evans won by earning 57% of the vote, defeating incumbent Jerry Nabours, a two-term mayor.

For the Flagstaff City Council, Jamie Whelan was the top vote getter, followed by Jim McCarthy and Charlie Odegaard. There are still some ballots to be counted, but Odegaard has announced on his Facebook account that he is confident his victory will remain solid.

Proposition 411, the continuation of the Transportation Tax supporting MountainLine passed.

Proposition 412, funding a new city municipal courthouse, passed with 52% of the vote.

The Campaign for a Greater Buffalo Park was passed with 87% of the vote.