You are here: Home / Archives for Native Americans for Community Action 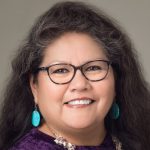 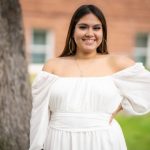 Native Americans for Community Action’s Reach Ur Life is a youth suicide prevention program that has been creating a suicide-safer community in Flagstaff for more than a decade. The program provides suicide prevention resources and trainings for various organizations and communities, specifically … END_OF_DOCUMENT_TOKEN_TO_BE_REPLACED 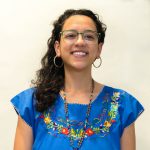 Located at the Cedar Plaza in Flagstaff, Native Americans for Community Action (NACA) is a 501(c)(3) non-profit community healthcare organization dedicated to preventive care and whole-body wellness. The NACA Family Health Center provides quality health care to all who seek it: Native and non-Native … END_OF_DOCUMENT_TOKEN_TO_BE_REPLACED 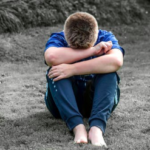 Suicide continues to be a leading cause of death in the United States and in Coconino County. The numbers are staggering and the loss of life has an enormous ripple effect on those who have lost loved ones, as well as on the community at large. The human costs of suicidal behavior to individuals, … END_OF_DOCUMENT_TOKEN_TO_BE_REPLACED