You are here: Home / Archives for climate change 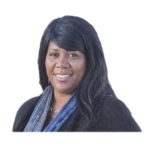 Hello Flagstaff! I do hope you’re all enjoying this lovely autumn as we gear up for the holiday season. As I write this, it is another clear warm day, and I’m trying to remember the last time we had any rain. It’s been a while. I have been following the news of the California wildfires closely. … END_OF_DOCUMENT_TOKEN_TO_BE_REPLACED 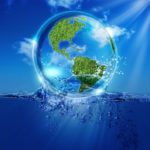 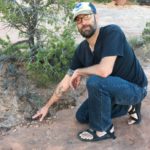 Most of us look at the ground and notice dirt, but soil scientists see a whole micro world of organisms that make up what they refer to as “Earth’s living skin.” “We call that very thin layer on the surface of the soil ‘biological crust,’ or ‘biocrust’ for short,” explained Northern Arizona … END_OF_DOCUMENT_TOKEN_TO_BE_REPLACED

Last year, after experiencing one of the snowiest winters on record, we experienced three serious wildfires in our area. The first, Eagle Rock, burned north of Parks for several days in mid-June, eventually burning over 3,000 acres and requiring the commitment of hundreds of firefighters to … END_OF_DOCUMENT_TOKEN_TO_BE_REPLACED